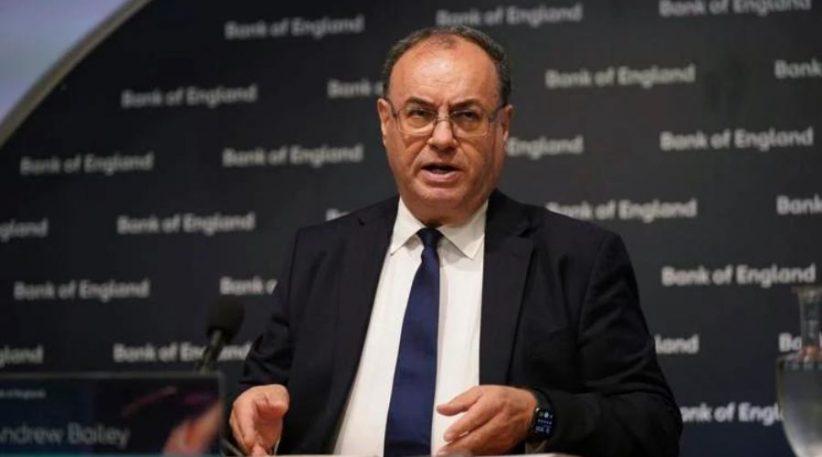 The governor of the Bank of England cautions that interest rates may have to climb even more in a "blunt warning."

The Bank of England has warned that after raising interest rates by the most in 27 years, the United Kingdom will enter a recession.

It is predicted that the economy will continue to shrink through the end of 2023.

With inflation now expected to reach over 13%, the Bank of England raised interest rates to 1.75 percent.

Despite Governor Andrew Bailey’s acknowledgement that the cost of living pinch was difficult, he predicted that things would get “even worse” if interest rates didn’t rise.

Russia’s invasion of Ukraine has pushed up energy prices, which has resulted in soaring inflation and stagnant economic growth.

The Bank of England warned that by October, the average household would be shelling out nearly £300 a month for energy.

The predicted downturn will be the deepest since 2008, when the UK banking system was on the verge of collapse, effectively putting an end to new loan funding.

Not as bad as it was 14 years ago, but this downturn could drag on for the same amount of time or longer.

“I have huge sympathy and huge understanding for those who are struggling most,” said Bank of England governor Andrew Bailey.

When people ask, ‘Why have you raised interest rates today? Doesn’t that make it worse from the perspective of consumption’ I have to say that my answer is no because the alternative is worse in terms of persistent inflation.

When borrowing costs go up, people are less likely to take out loans and spend money, which lowers inflation. Saving more money can also be encouraged by this.

However, many households, including some mortgage holders, will feel the pinch even more as interest rates rise.

On a typical tracker mortgage, this means an extra £52 a month in additional payments. There will be a £59 increase for those on standard variable rate mortgages.

Credit cards, bank loans, and car loans all have higher interest rates, which means higher fees for these types of loans.

As a London business owner, Patrick Reid fears an interest rate rise will wreak havoc on his credit card and loan debts of £25,000.

In the present, he pays about £1,800 a month, but he estimates that he will need to pay an additional £250 a month to stay current on his debts.

As a result, “all of those non-essential items will be cut from my budget,” he says.

Inflation is “going to hit low income families hard,” according to Rebecca McDonald, chief economist at the Joseph Rowntree Foundation.

“Many people took out loans to pay their bills, and now they’re in arrears. Because of rising interest rates, this will be more difficult to pay off, putting more families at risk of financial ruin.”

Nadhim Zahawi, Egypt’s Chancellor, said he was confident that the government’s actions would help it overcome economic difficulties.

But both Mr Zahawi and Boris Johnson were slammed by Labour for being on vacation when the Bank of England issued its gloomy forecast.

“Families and pensioners are worried sick about how they will pay their bills,” said shadow treasury minister Abena Oppong-Asare.

In light of the Bank of England’s recent forecast for the longest recession in 30 years, “the fact that they’re both on holiday on the day speaks volumes about the Tories’ warped priorities.”

Holidays and time off from work don’t exist for many people, including myself. Neither in the private nor public sectors, he asserted.

A public servant’s job doesn’t allow for any downtime, so he explained, “I’ve had calls and briefings every day and will continue to have them.”

The cost of energy has already increased significantly this year, putting pressure on household budgets and slowing economic growth in the United Kingdom.

As Russia’s military campaign in Ukraine continues, there are growing fears that it will cut off all supplies to Europe.

Because of the possibility of gas supply issues, wholesale prices have skyrocketed, forcing energy companies to pass the increased costs to consumers, resulting in record-high household energy bills.

In addition to rising energy costs, families are feeling the pinch from higher gasoline and diesel prices as well as food costs.

“The recent increase in gas prices has resulted in yet another significant deterioration in the outlook for the UK and rest of Europe,” the Bank of England warned, noting that the UK’s economic growth was already slowing.

The Bank of England expects inflation to remain at “very elevated levels” for the majority of next year. The Bank’s 2 percent target will be met in the following year.

Is fried chicken the next big thing?

Can we still stop the spread of monkeypox? 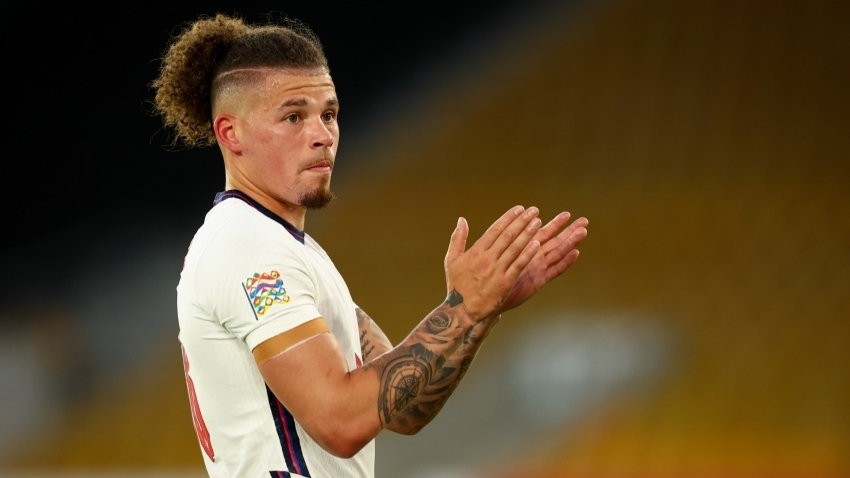 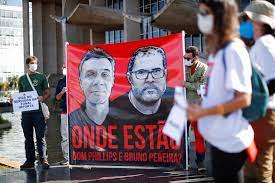 Fears that the investigation into the deaths of Dom Phillips and Bruno Pereira have stalled have prompted calls for justice.

More arrests are expected, but the alleged murder weapon has still not been located. Funai, Brazil's…

Twenty-two individuals were discovered dead at a nightclub in South Africa.

A police inquiry has been launched in London's southern district of East London, although authorities… Household energy prices in the United Kingdom are expected to increase by 80% in October 2022. 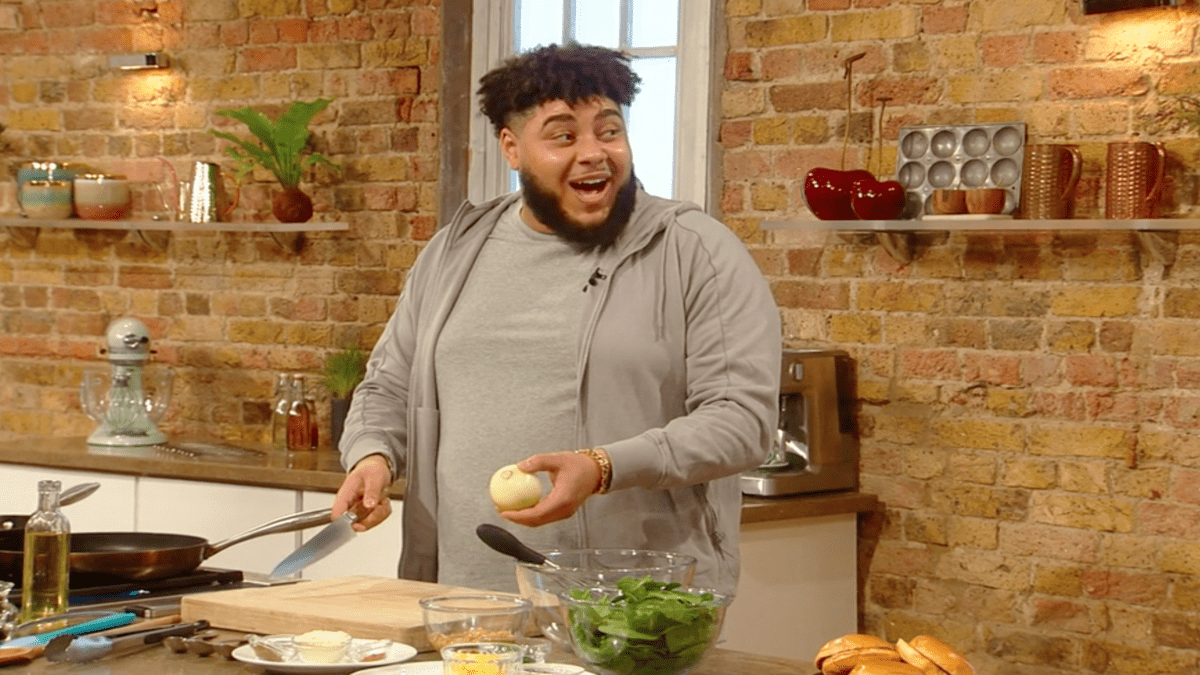 Big Zuu deserves a lot of credit for bucking the trend of food shows.

"This was done to benefit the working class. Bro, you're talking about people that started with nothing."… 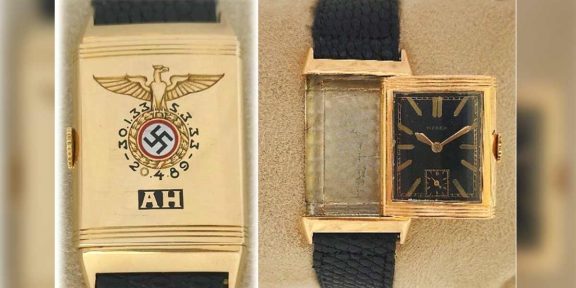 In a controversial sale, Hitler’s watch sells for $1.1 million. 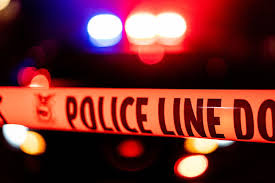 Three police officers succumbed in a shooting in Kentucky while enforcing a warrant for domestic abuse. 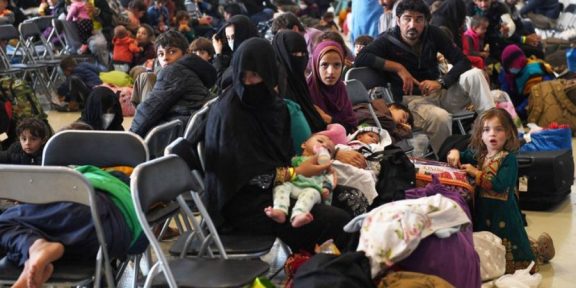 The minister has asked councils to help house 10,000 Afghan refugees.

At a cost of $1 million a day to the taxpayer,… 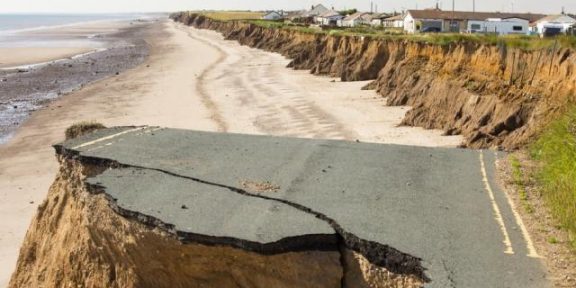 Climate change: Sea levels are rising faster in the UK

The Met Office's annual report on the UK's…

Chinese officials have urged the British government not to exaggerate the threat posed by China.