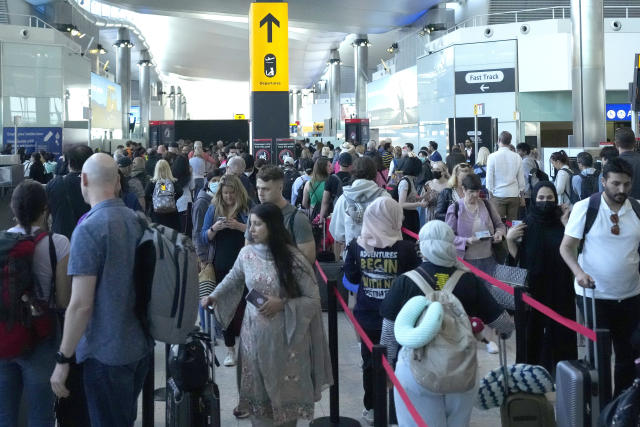 Heathrow and other airports have been plagued by long lines due to staff shortages.

The airport acknowledges having difficulty keeping up with the increased demand and that its new employees are “not yet up to full speed.”

Heathrow has urged airlines to cease selling summer tickets and set a daily departure limit of 100,000 passengers to deal with the influx of travellers.

Heathrow Airport said that airlines had planned to fly about 104,000 passengers daily to and from the airport.

, We’re urging our partners to stop selling summer tickets so that we can minimise the impact on customers because, on average, roughly 1,500 of the additional 4,000 daily seats have already been sold.

Before the outbreak, Heathrow had daily departures of between 115,000 and 125,000 passengers over the summer.

Heathrow apologised to those impacted and said that some summer trips would have to be rescheduled or cancelled due to the passenger cap.

The Heathrow CEO, John Holland-Kaye, wrote in an open letter to passengers on Tuesday, “We have started to see periods when service drops to a level that is not acceptable: long queue times, delays for passengers requiring assistance, bags not travelling with passengers or arriving late, low punctuality and last-minute cancellations.”

“While some airlines have made significant steps to assure passenger safety and reliability, others have not, and we consider that more action is now required. Consequently, we have decided to implement a capacity limit from July 12 through September 11. Other airports have employed similar strategies to regulate passenger demand in the United Kingdom and worldwide.

Ministers wrote to the industry last month to ensure it was equipped to handle forecast passenger numbers safely and limit further inconvenience. As a result, airlines could cut back on some of their flights without repercussions.

However, Heathrow airport stated that some airlines had taken action while others had not done so. British Airways and Britain’s largest airline, EasyJet, cancelled flights.

Despite the Covid-19 outbreak, Heathrow reported “40 years of passenger increase” in just four months. It began hiring more security personnel in November of last year. It predicted it would have the same number of security personnel on staff before the outbreak. Airlines and airports laid off thousands of workers during the pandemic, and many have yet to return.

The airport added that the new employees were “learning swiftly, but not yet at full pace.” Ground handlers hired by airlines to help with check-in, load and unload luggage, and turn around aircraft, are still in short supply.

After 45 years, documents in the Roman Polanski rape case will be released. 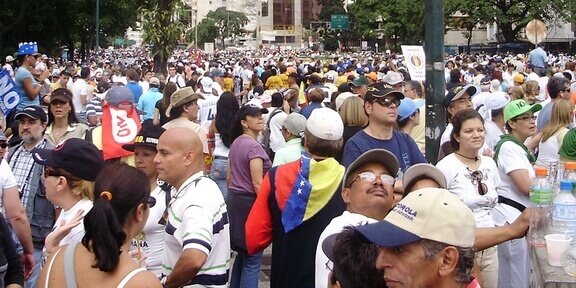 In Venezuela are Trouble on the Streets

Across Venezuela, small protests are now commonplace. Social media are awash with videos of shoppers… 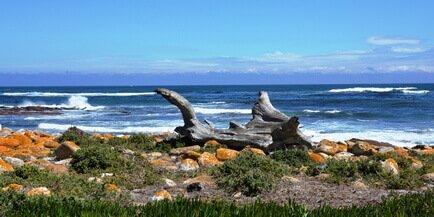 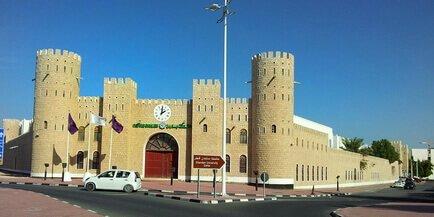 The Middle East is a geographical and cultural region located primarily in western Asia, but also in… 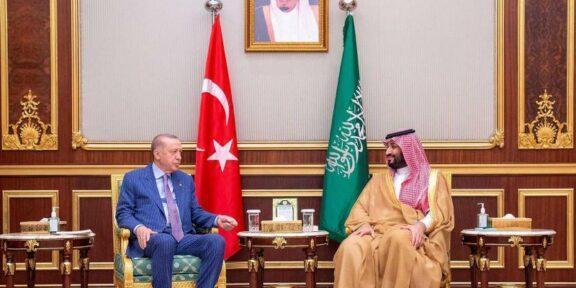 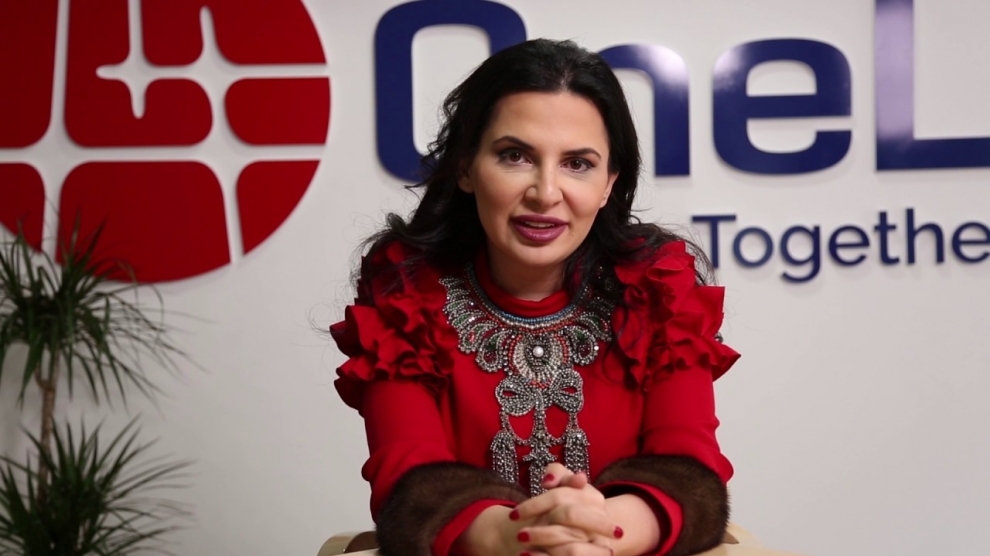 Russian “Cryptoqueen” Ruja Ignatova has been added to the FBI’s Ten Most Wanted list.

The FBI has added Ruja Ignatova, also known as the "missing Cryptoqueen," to its most-wanted list.… 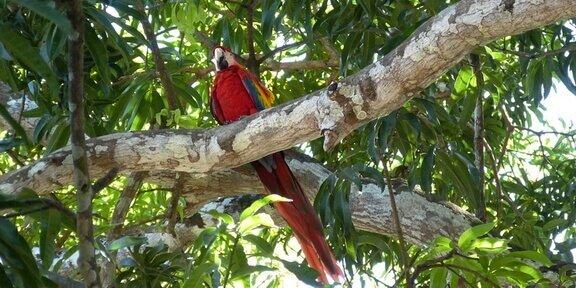 Costa Rica is perhaps the best in Latin America for a tropical adventure, thanks to its misty jungles… 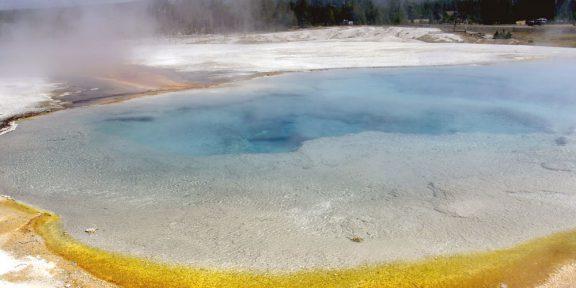 Huge swathe of new “protected natural area” is included within an oil and gas concession. 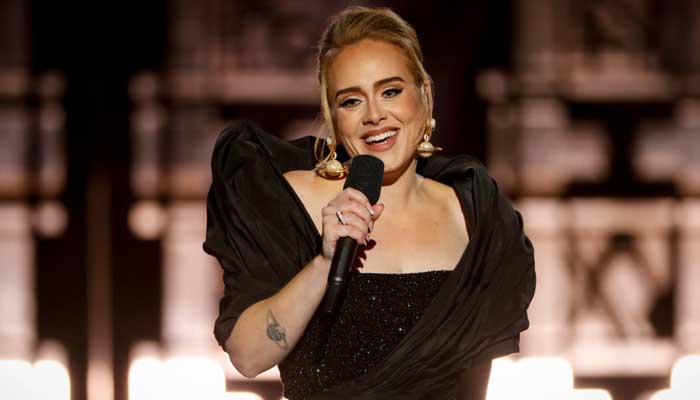 Adele’s comeback Hyde Park show was a triumph of emotion and simplicity, the singer said in a statement.

During her first public concert in five years, Adele told the crowd she was "very pleased" to be back… 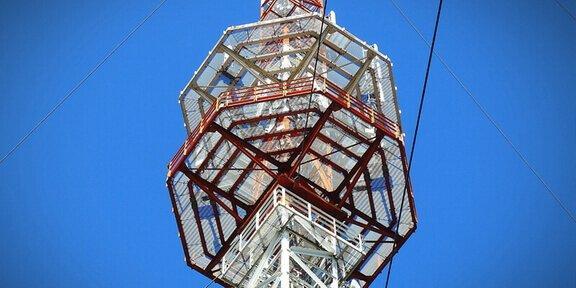 Tara and Mark show about children for kids

Inspire a life-long love of theatre by taking your children shows for kids. Based on the acclaimed novel,… 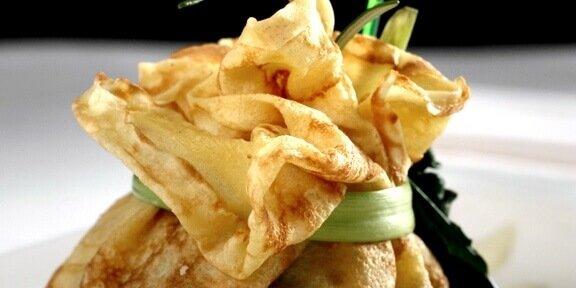 Not only to reveal its food, but its people,… 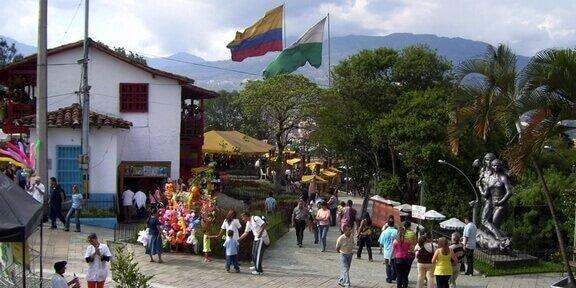 Colombia, officially the Republic of Colombia… 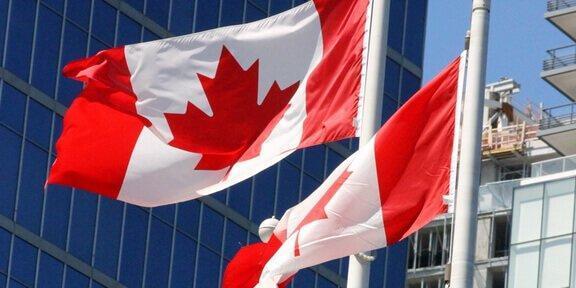 Have the Liberals kept their election promises to Canada’s youth?

Have the Liberals kept their election promises…